0
Your cart is currently empty

What is the Kid’s Confidence Campaign? 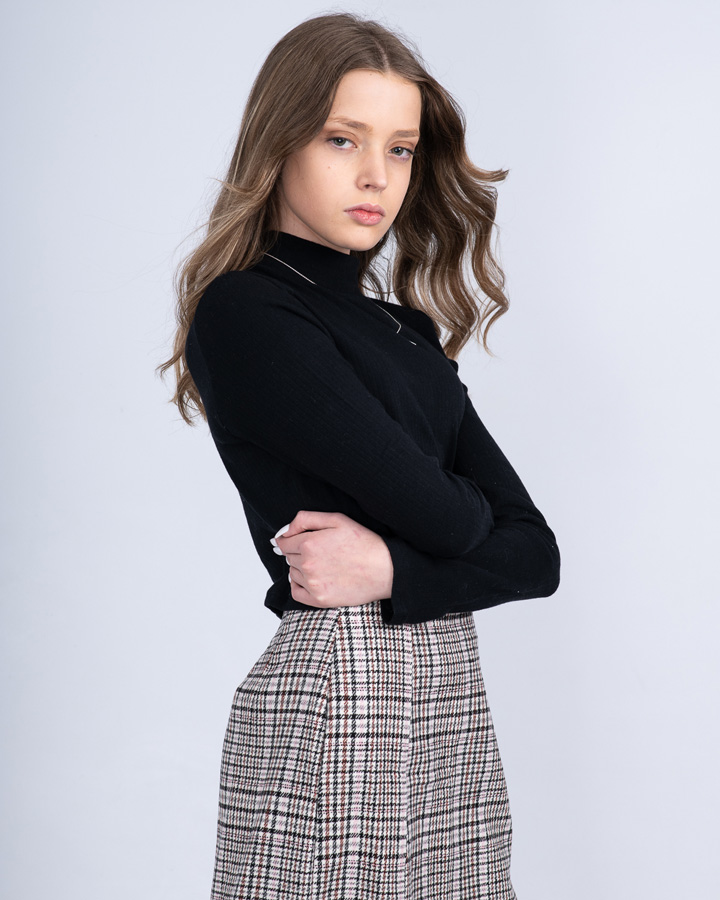 In the mid-year school holidays, I wanted to do something that has been on my mind for a while. It was the Kid’s Confidence Campaign.

Designed to have young people visit the studio for photoshoots that would be full of fun, encouragement and a chance to be in the spotlight.

The main goals of the Kid’s Confidence Campaign were to help increase self-esteem, to create love of oneself, and to showcase how beautiful and individual we are.

In a society with increasing pressure amongst young people, endless social media accounts to keep up with, and content so shareable it can go viral in minutes. Kid’s these days have a lot to keep up with, and I wanted to give them a chance to put themselves in the spotlight, without being judged.

And so I launched the Kid’s Confidence Campaign to encourage these guys to jump into something that might be a little scary, but sure was rewarding! 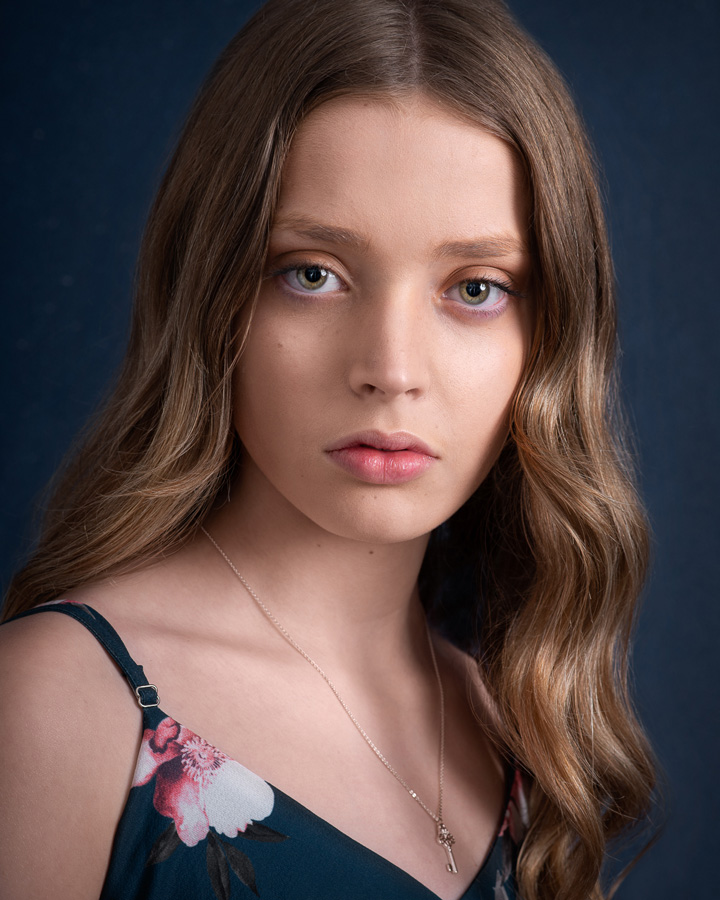 Kenzie is an inspiring young woman. She stepped into my studio with confidence and excitement.

I couldn’t wait to work with Kenzie. After speaking with her and her Mum, Chrissy, at their consultation via zoom, I just knew that this shoot was going to be a lot of fun.

Kenzie had an amazing wardrobe. At their consult, they showed me so many amazing dresses, tops, skirts…. and I learnt a lot about what Kenzie likes.

Kenzie is a big Ariana Grande fan. She loves hot pink, and in her spare time really enjoys playing around with makeup.

In fact, Kenzie did her own makeup for the shoot, and it was amazing. I can really see how talented she is, and wouldn’t be surprised if she decided to pursue makeup artistry when she is older.

What makes Kenzie the most inspiring is her journey as a transgender woman. With the support of her amazing family, Kenzie says she is happy and proud to be transgender. I am just so blown away by her comfortableness in her self, in her bravery for taking such a difficult step, and her certainty in who she is. Kenzie has navigated understanding her inner self in a way that some adults never manage, and I think that’s incredible.

My favourite things about working with Kenzie: 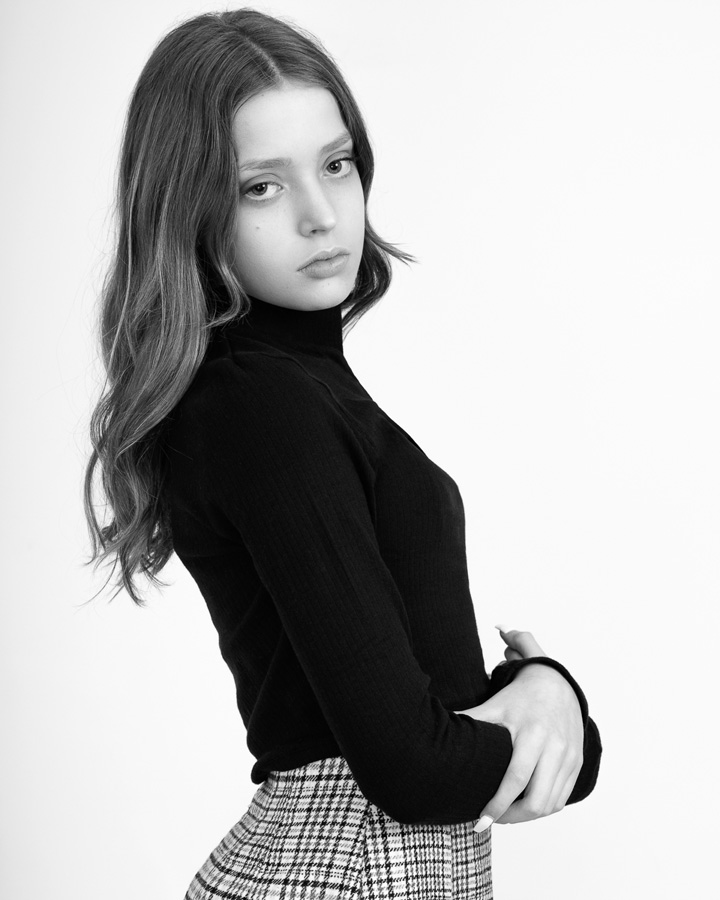 When I was a teenager, I was awkward, unsure of myself, and lacked a lot of confidence. The photos I had of myself were taken on self-timer or with friends. I’m not sure how confident I would have been to step into a studio and work with a photographer.

But Kenzie rocked it. I loved that she was excited about the photoshoot, was willing to try new poses, and took direction from me seamlessly.

My favourite thing about this session with Kenzie was the diversity in the imagery we took together. We worked with everything from a fine art style to contemporary. Serious, relaxed, and fun. The portfolio of images that we created together was broad, and Kenzie looked incredible in every single one of them!

With Kenzie’s final images, we created some beautiful artwork with her favourite images.

For the wall, a collection of three metal prints. We had captured some images of her family together which made for a perfect collection for the living room wall.

With the array of other images, we also created a portrait box, featuring 11 matted prints that she can have on display.

Let’s have a look at how Kenzie felt about her experience. 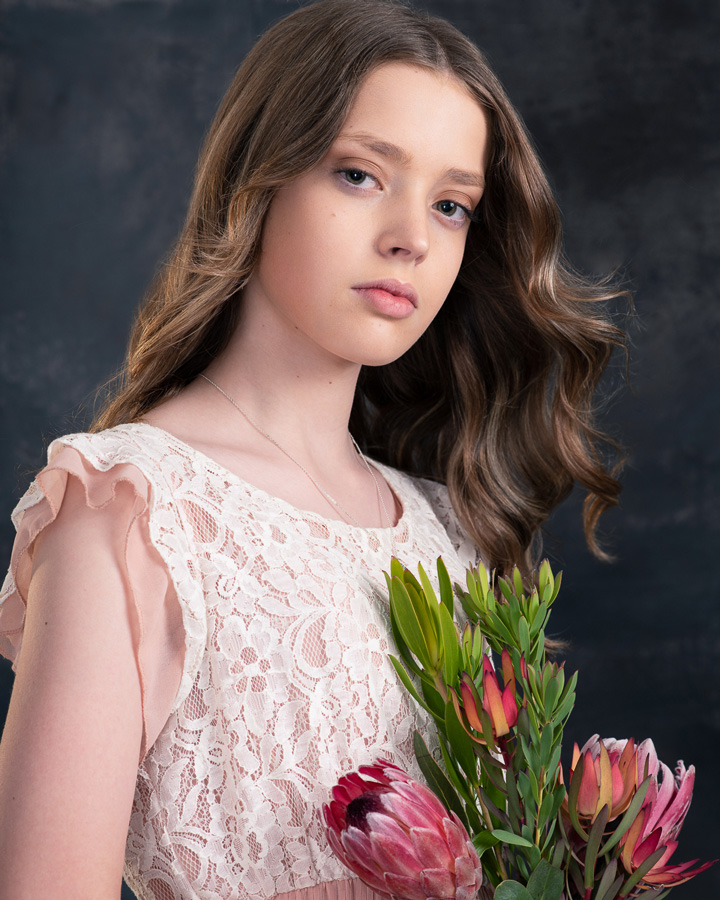 I touched base with Kenzie and her Mum about how they felt about their photoshoot experience overall.

Kenzie said: “I loved my photoshoot. I felt so good after seeing the pictures. I never felt so pretty. I feel more confident now.”

Over the course of the photoshoot, she started out feeling a little nervous but quickly relaxed and enjoyed herself (before becoming completely exhausted!).

She also said that the photoshoot did give her more confidence.

“It gave me more confidence in myself, to be open with being who I am. And knowing I don’t care what the bullies say coz I am pretty and nice.”

Can a professional photoshoot help increase confidence and self-worth?

I wanted to use this campaign as a way to better understand how photoshoots can influence young people.

Photography helped give me a  lot of confidence in myself when I was older, and I wanted to help other young people have the same experience.

I asked Kenzie if she would encourage other kids or teenagers to have a photoshoot. She said “I would say do it, its an amazing experience and such fun. And you will love how the shoot makes you feel“ 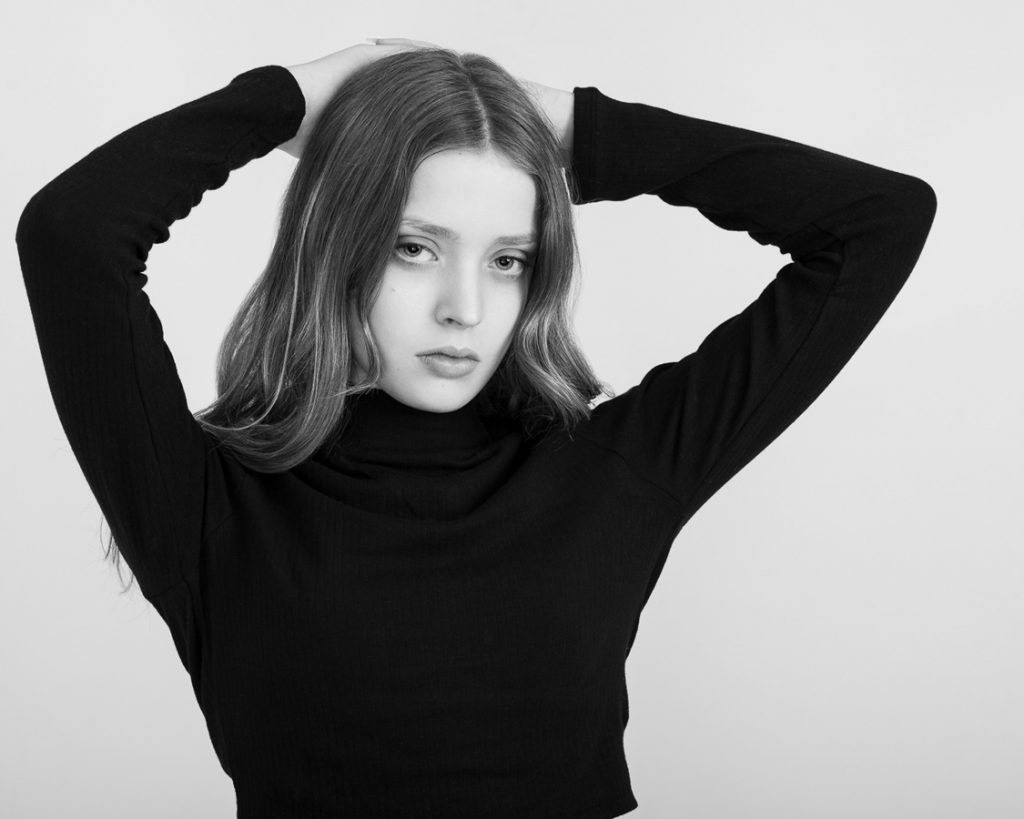 When asking Chrissy, Kenzie’s Mum, if she had seen any change in Kenzie since her photoshoot she said:
“Yes, I have. She is much more confident in herself since she has seen some of her photos. She thinks she’s pretty instead of feeling down about herself. During the shoot, I noticed as she relaxed she got more confident and open and laughing more.“

What’s extra cool is that Kenzie and Chrissy had their story published in a magazine. It’s an amazing way to reach out and offer words of support to other families going through similar journeys.

Today my mum and I shared our Journey together in @take5magazine of my being Transgender and how it has affected our lives. I am so lucky to have such an amazing mum who supports me in every way in everything I do, and accepts me, loves me and supports me. Being Transgender is just like breathing, its happiness to me and I am happy. I wish many other kids were as lucky as I am. Love you mum @chrissylou1975 #kenziejwhyte #take5magazine #Transgendermum #transpride #lgbtqia #transgendermodel #acceptance #beyourself #transgirl #beautiful #behappyinyourownskin #teenmodel #transteen #motherdaughterphotoshoot #lovemymum #pride🌈 #Take5 #behappy #supportiveparentsrock

Kenzie’s Behind The Scenes Video:

I love creating these videos that summarise the experiences we have in these photoshoots.

Have a watch of the journey we had with Kenzie in the spotlight.

I had such much fun working with this extraordinary young woman, and I can’t wait to see where she goes in the future!

Do you know someone who could benefit from their own photoshoot?

No matter what age or style, professional photography is a great way to capture all the positive things about ourselves!

Check out our portrait experiences here. 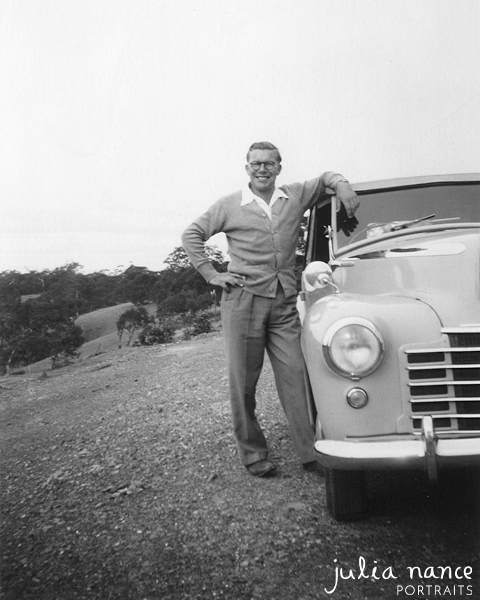 Prev What to do with your old family photos
Next Product Feature: Framed Wall Art 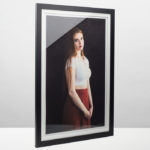